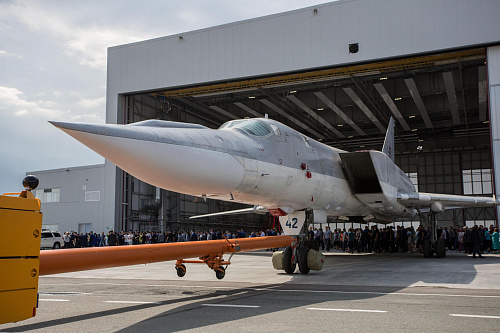 August 16, 2018, Kazan. “Tupolev” PJSC, part of the United Aircraft Corporation, announces the delivery of the first completely modernized long-range missile carrier bomber Tu-22M3M for ground and flight tests. As the result of the performed improvement the aircraft combat capabilities were significantly expanded.
In the course of the complete modernization Tu-22М3М was equipped with an advanced digital avionics system (БРЭО) based on the domestic hardware components. In particular, a new navigation, communication, aiming equipment, engines and fuel mechanization control, electronic warfare facility were installed on the aircraft. The replacement of 80% of avionics system enhanced the navigational accuracy and the level of aircraft control mechanization, simplified its maintenance and pre-flight preparation. Tu-22М3М airborne avionics was unified with Tu-160М similar systems.

The upgraded aircraft was also equipped with an advanced on-board information and control system (ИУС) with the digital indication in the cabin and crew intelligent assistant functions.

As the result of the performed works the aviation complex combat potential was significantly enhanced, including the advancement of combat efficiency and combat radius extension.

Upon completion of the preliminary (in-plant) tests the completely modernized missile carrier bomber will be delivered to the Russian Ministry of Defense for official joint testing.

- Today we are passing the first advanced missile carrier bomber Tu-22M3M over to a flight-test center. This was made possible due to hard joint work of UAC teams. Currently the work on UAC enterprises integration is going on, strategic and special aviation division is being formed, where “Tupolev” will be the principal company. This should provide combination of engineering and intellectual assets, improve management efficiency in favor of new long-range and strategic aviation programs, solve demanding tasks of national defense capability at short notice.

- The first experimental aircraft Tu-22М3М was designed within the ambitious modernization program of strategic and long-range aviation complexes, which is being currently performed by “Tupolev” PJSC. The following step of the program – complete modernization of the first batch of combat aircraft Tu-22М3. After considering the results of the official joint tests the RF Ministry of Defense will decide on the beginning of modernization of aircraft formation. Generally the aviation complexes modernization program enables operation of strategic and long-range aviation for a long-term perspective and efficient mission pursuit. 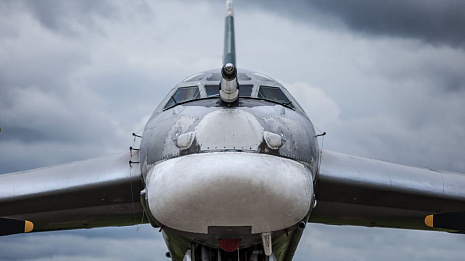 Event
Tupolev assigned Tu-95MC with the upgraded power unit to the Russian Ministry of Defense for official joint testing. 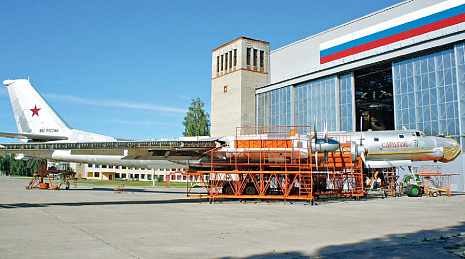 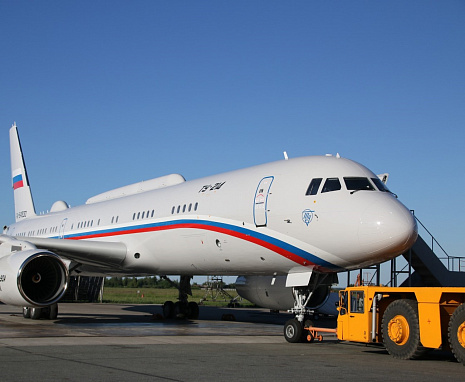 Event
Tupolev transferred another Tu-214 into operation
We use cookies to collect traffic data, analyze it, select suitable content and advertising for you, and give you the opportunity to share information on social networks. We also transfer information about your actions on the site in an impersonal form to our partners: social networks and advertising and web analytics companies. By continuing to use this site, you agree to the use of cookies in accordance with this notice.
OK